The fourth generation at Konjuli

Sean and Evonne Barrett proudly represent the fourth generation of droughtmaster breeding in Sean’s family at Konjuli. The property “Konjuli” was enhanced with the purchase of the neighbouring properties in 2012 and 2016. The Barretts work hard at pasture improvement, employing rotational grazing management and are determined to keep the property at it’s best.

While their emphasis has been on Commercial cattle they have in recent years dedicated a great deal of resource to reinvigorating Konjuli Stud, made famous for its domination of the show circuit in the 1970s.

Sean and Evonne were very fortunate to be able to take on the outstanding cattle that his Uncle Brian Portas had continued to breed after the passing of Sean’s grandparents. 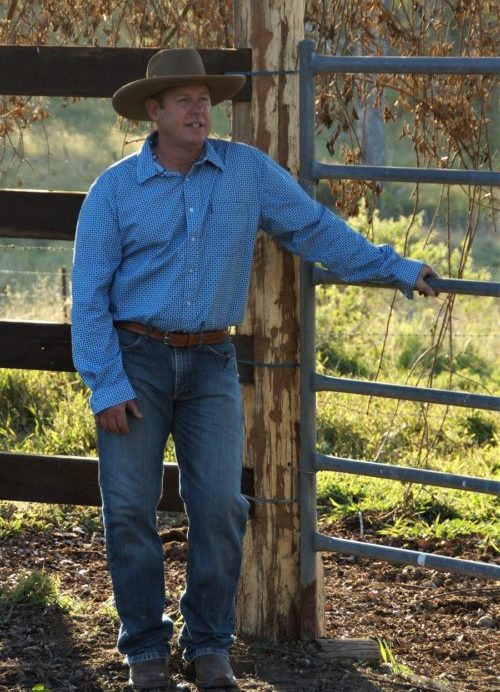 Sean graduated from Emerald College in the late 1980s before travelling Queensland gaining valuable experience on various properties. After meeting wife Evonne they came to specialise in weaner education and the use of good quality working dogs. They then launched The Black Dog Livestock Education Program, conducting working dog and livestock education clinics, which Sean has continued to do until recent years. Living and working Konjuli – a property which has been part of his family’s history – is something Sean has always desired. On a daily basis at Konjuli Sean manages the property improvement planning, farm maintenance and grazing management. 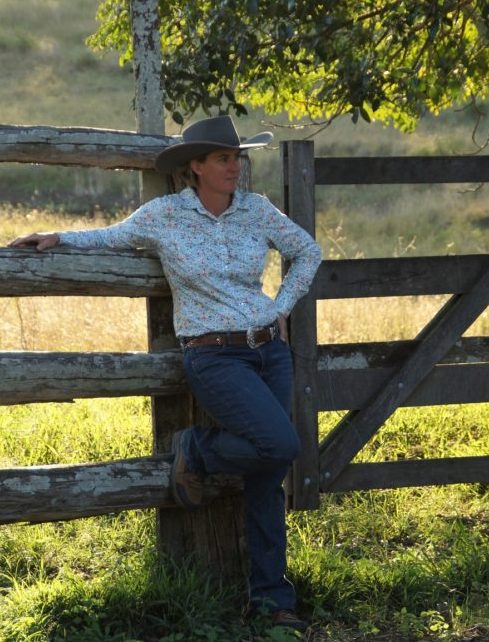 Evonne grew up north of Woolooga on a cattle breeding and backgrounding property. This is where her passion for breeding quality cattle and sourcing good genetics for productive herd improvement began. Travelling around Australia with Sean, Evonne was able to work with many types of livestock and experience many different management techniques, greatly improving her knowledge of what works and what doesn’t. Evonne’s dream was always to start a cattle stud; Droughtmasters’ her ideal breed. At Konjuli Evonne’s focus is with the animal welfare and husbandry for both their stud and commercial cattle. 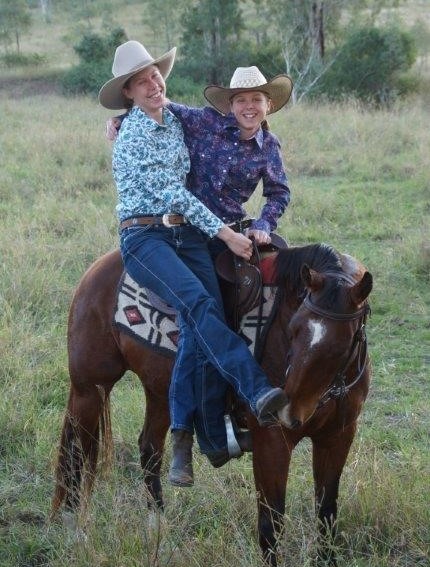 THE NEXT GENERATION AT KONJULI

2016 saw Grace and Jade Barrett, the next generation at Konjuli, stake their claim in the Droughtmaster breed by beginning as juniors with their own stud “Konjuli G.J”.
The girls selected from the original Konjuli herd to obtain their breeder base of cows and are breeding their way to a pure bred (D5) herd.
Competition has begun as to which generation can breed the best calf with both parties ensuring only the absolute best is kept for both studs.