A heritage to be proud of

The history of Konjuli goes back to the 1940s when Harold and Ivy Portas, Sean’s grandparents, moved to the Woolooga property in 1946. They decided to form the Stud in November 1965 after observing the results of using stud Droughtmaster bulls in their commercial herd. Konjuli Stud was originally registered with females from Spring Valley and Bellevue Studs. Later Charaboon Domino, Mungalla 514 and Charaboon Elegant were purchased at the Gracemere saleyards and added to the herd with outstanding results.  Chriscarlo Galahad purchased privately of Charaboon and Strathfield breeding, was the sire of particular influence. By the mid 1970’s Harold and Ivy’s Konjuli stud cattle were dominating the show circuit.  They won Grand Champion bull at the Royal Brisbane Show (Ekka) four years in a row from 1975 to 1978.

Sean and Evonne came to the Woolooga property in 2008.  The Droughtmaster Society allowed them to use the Konjuli name honouring the Portas family’s contribution to the breeds early days. 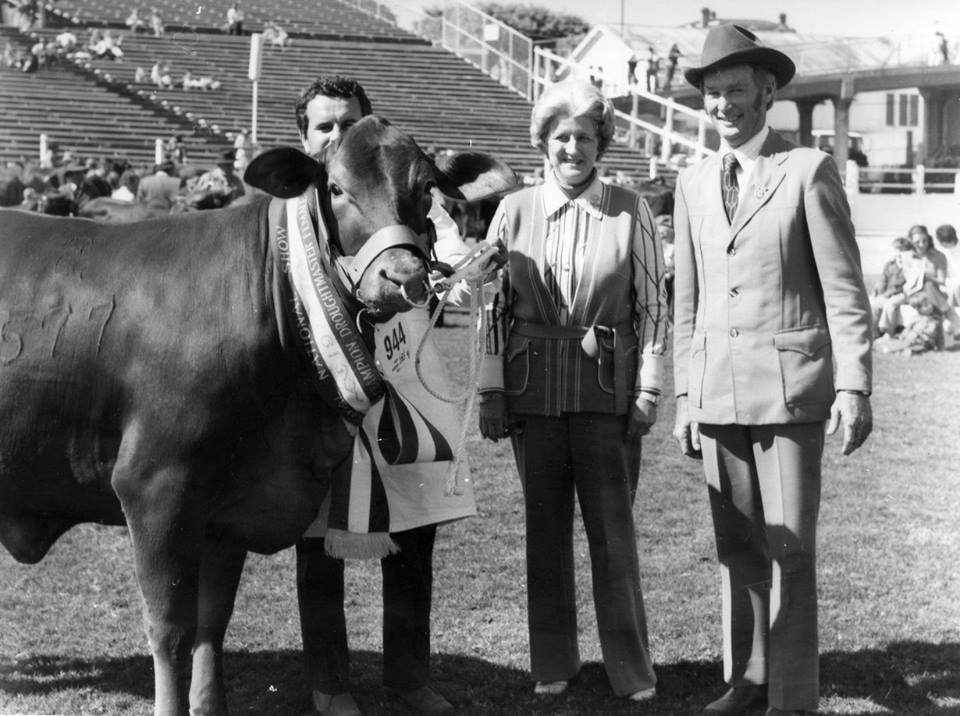 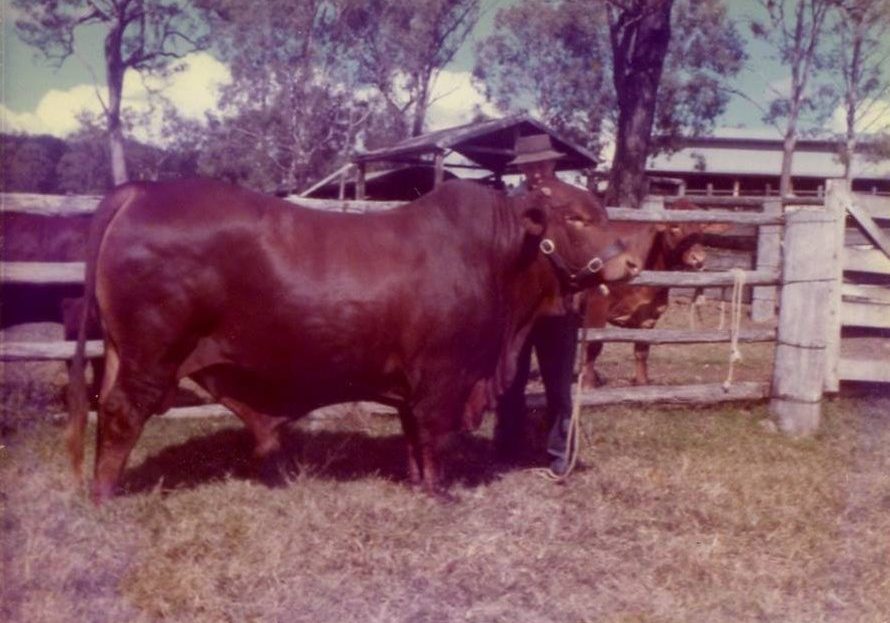 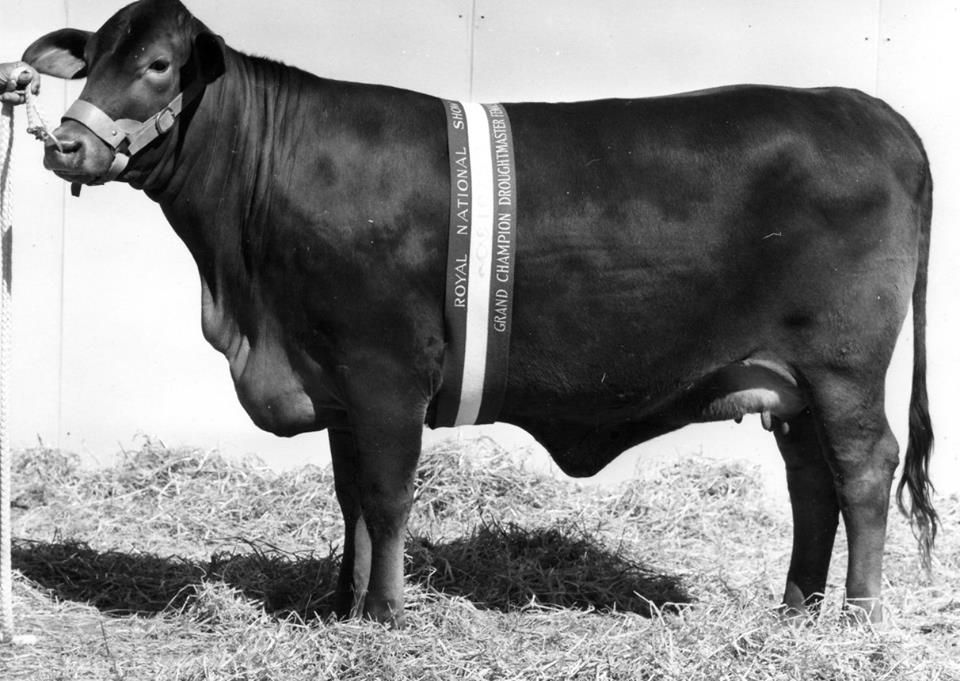 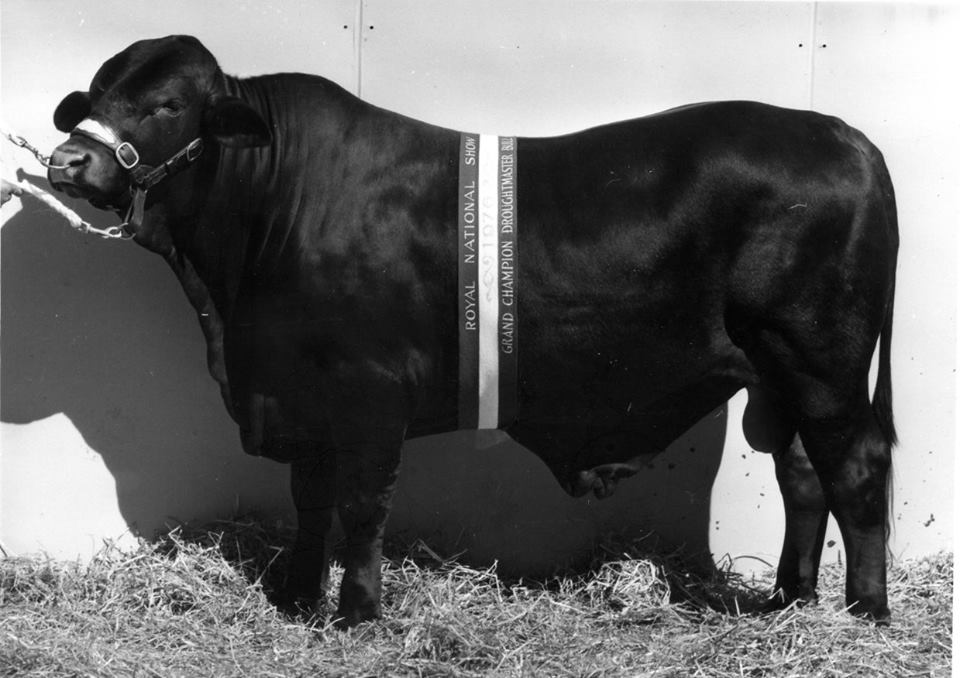 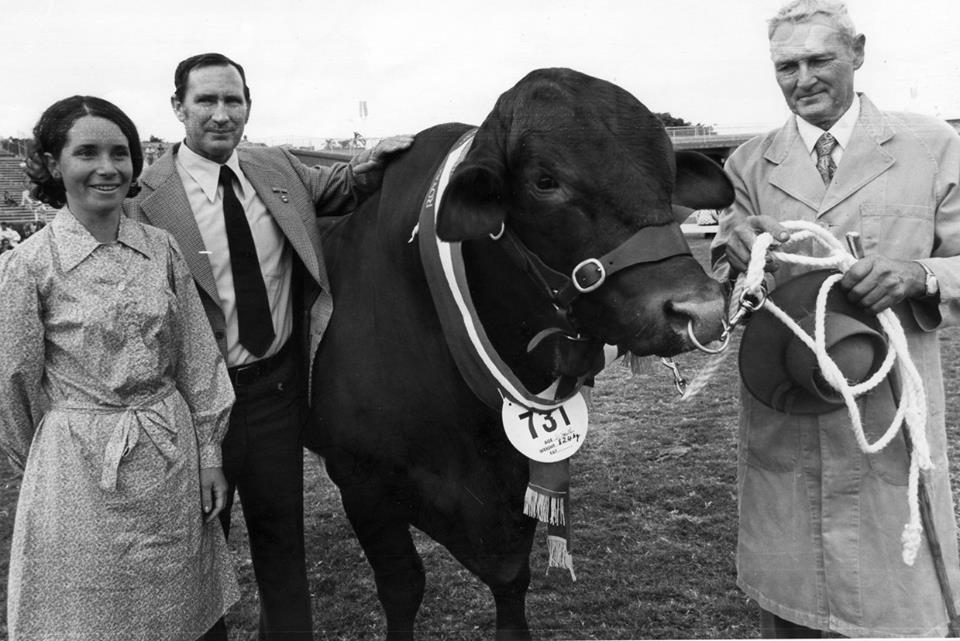 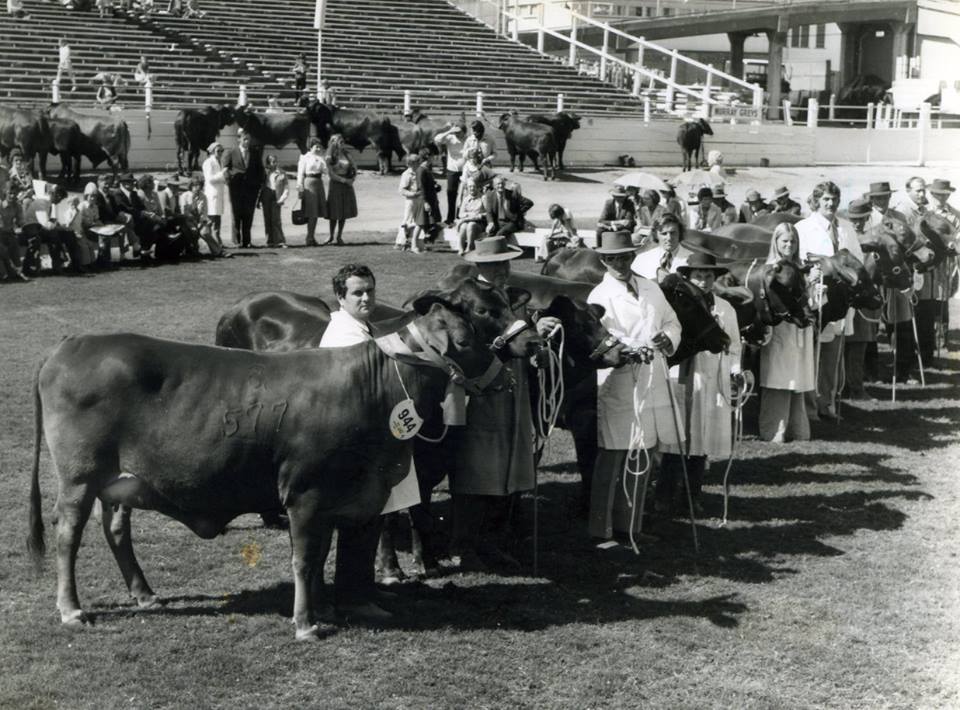 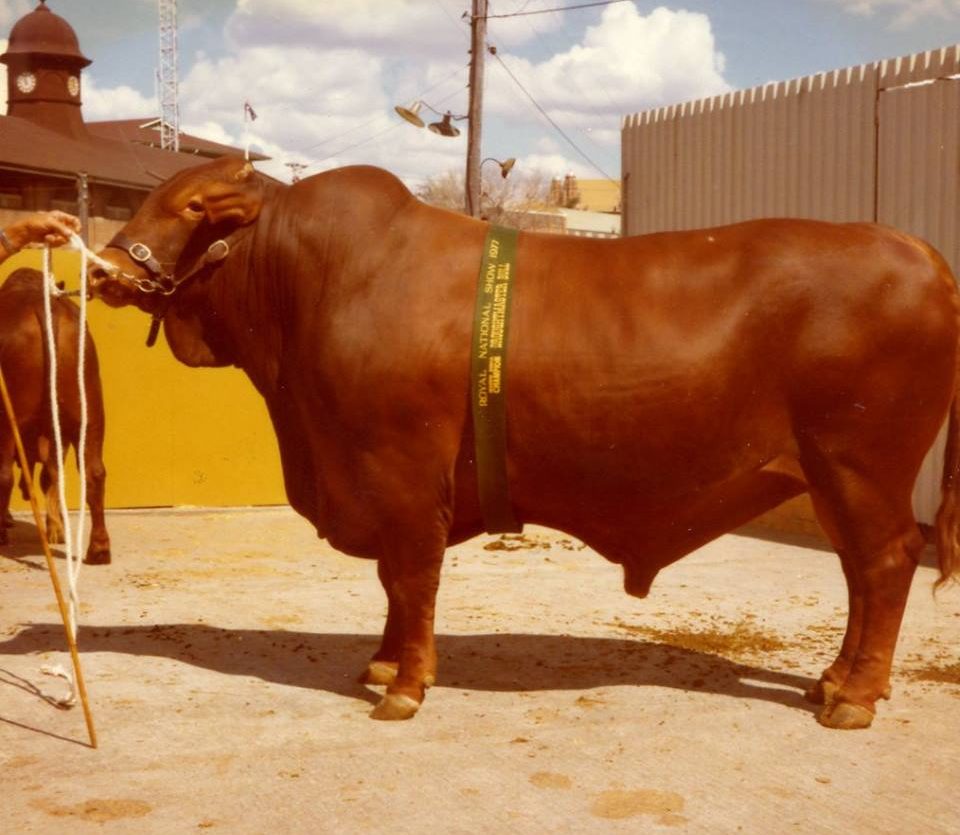